Warren is a medium-sized town located in the state of New Jersey. With a population of 16,026 people and three constituent neighborhoods, Warren is the 129th largest community in New Jersey.

Warren is a decidedly white-collar town, with fully 90.08% of the workforce employed in white-collar jobs, well above the national average. Overall, Warren is a town of professionals, managers, and sales and office workers. There are especially a lot of people living in Warren who work in management occupations (16.68%), sales jobs (13.86%), and healthcare (9.78%).

Also of interest is that Warren has more people living here who work in computers and math than 95% of the places in the US.

In Warren, however, the average commute to work is quite long. On average, people spend 32.50 minutes each day getting to work, which is significantly higher than the national average. One bright side is that local public transit is widely used, so it may be an option to avoid the headache of driving in the heavy traffic by leaving the car at home and taking transit.Warren is a good choice for families with children because of several factors. Many other families with children live here, making it a place where both parents and children are more likely to develop social ties with other families. The town’s good public school district and large population of college-educated adults provide an environment conducive to academic success. Many people own their own single-family homes, providing areas for children to play and stability in the community. Finally, Warren’s overall crime rate ranks among the lowest in the country, making it one of the safest places to raise a family.

In Warren, a lot of people use the train to get to work every day though Warren is a relatively small town. Those that ride the train are primarily traveling out of town to good jobs in other cities.

Do you like to read, write and learn? If you move to Warren, you’ll likely find that many of your neighbors like to as well. Warren is one of the more educated communities in America, with a full 63.50% of its adults having a college degree or even advanced degree, compared to a national average across all communities of 21.84%.

Warren is a very ethnically-diverse town. The people who call Warren home describe themselves as belonging to a variety of racial and ethnic groups. The greatest number of Warren residents report their race to be White, followed by Asian. Important ancestries of people in Warren include German, Irish, Polish, and Russian.

In addition, Warren has a lot of people living here who were born outside of the US (21.46%).

The most common language spoken in Warren is English. Other important languages spoken here include Chinese and Langs. of India.

Fun Fact: Singer Gloria Gaynor of “I Will Survive” fame was born here in 1949. 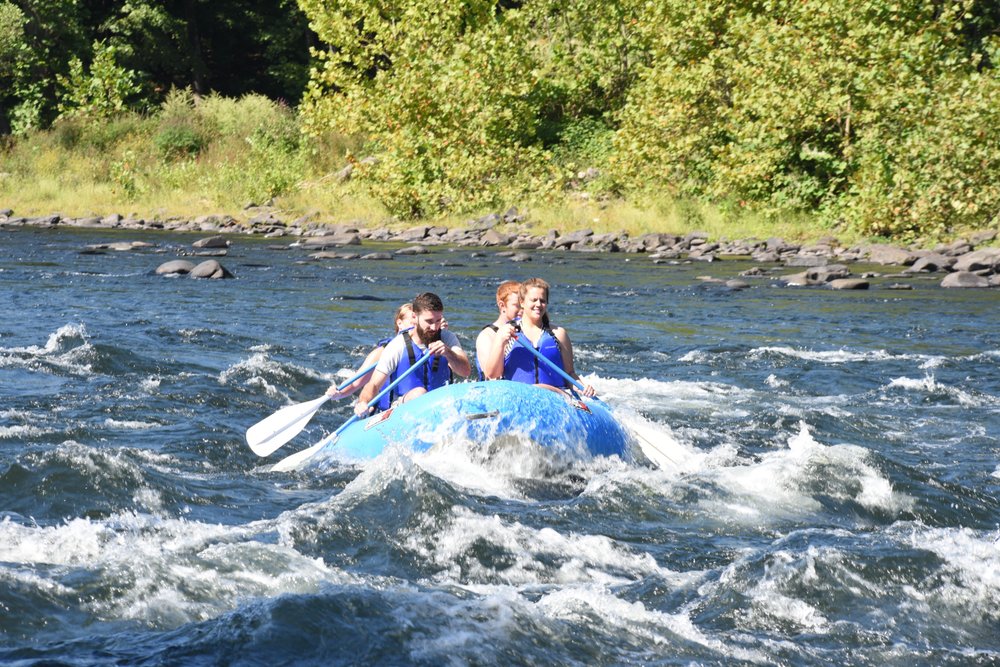 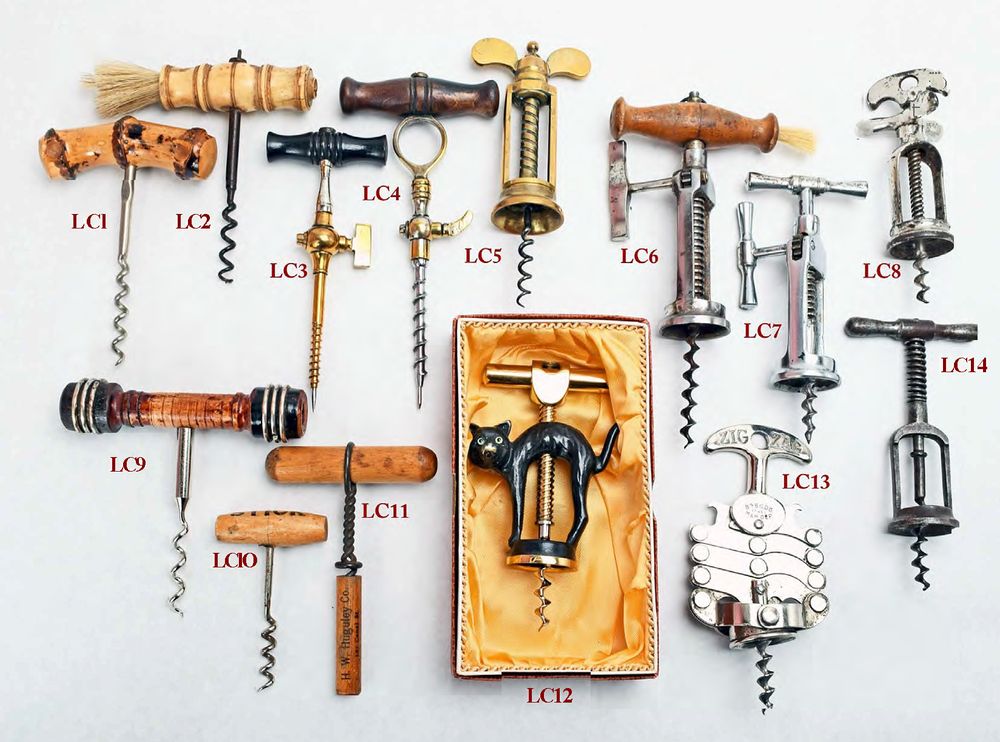 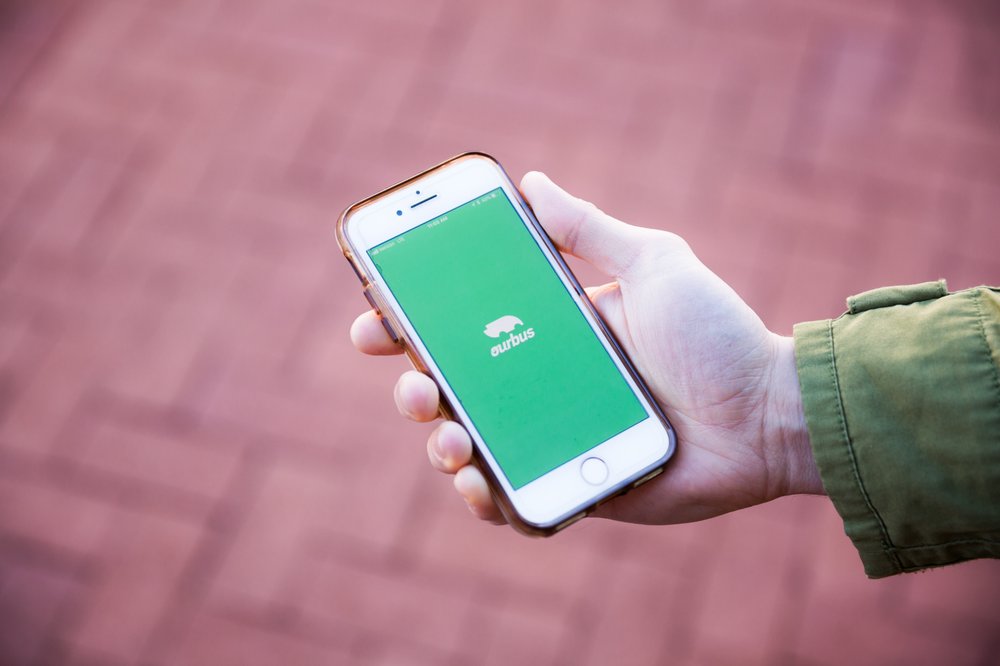 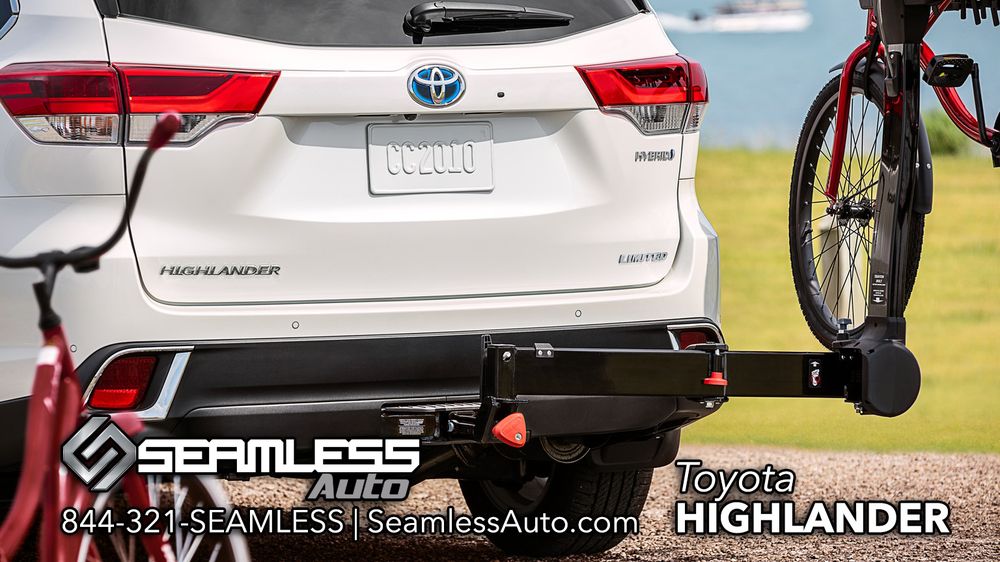