Unlike some boroughs where white-collar or blue-collar occupations dominate the local economy, North Plainfield is neither predominantly one nor the other. Instead, it has a mixed 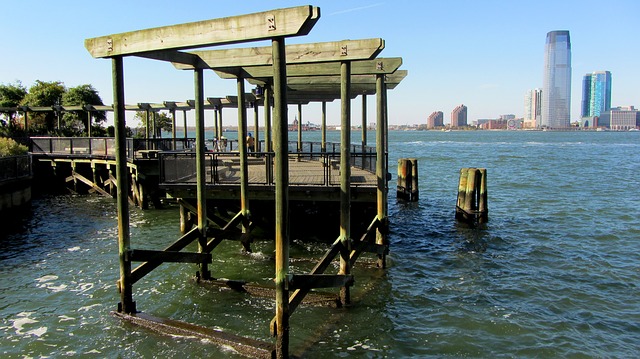 workforce of both white- and blue-collar jobs. Overall, North Plainfield is a borough of sales and office workers, service providers, and professionals. There are especially a lot of people living in North Plainfield who work in office and administrative support (14.85%), management occupations (9.83%), and sales jobs (8.64%). North Plainfield NJ Houses

One downside of living in North Plainfield, however, is that residents on average have to contend with a long commute, spending on average 32.12 minutes every day commuting to work. It is, however, a pedestrian-friendly borough. Many of its neighborhoods are dense enough and have amenities close enough together that people find it feasible to get around on foot. In addition, local public transit is widely used. For those who would prefer to avoid driving entirely and leave their car at home, it may be an option to use the transit instead. North Plainfield NJ Houses

Like elsewhere in America, most people in North Plainfield use a private automobile to get to work. But notably, a substantial number of North Plainfield‘s citizens do make use of public transit in their daily commute, primarily riding the bus. This helps more people get to work with less air pollution, and require fewer highways to get them there.

North Plainfield also has a high percentage of its population that was born in another country: 32.40%.

The most common language spoken in North Plainfield is English. Other important languages spoken here include