Here’s where the most N.J. homes have sold so far this year 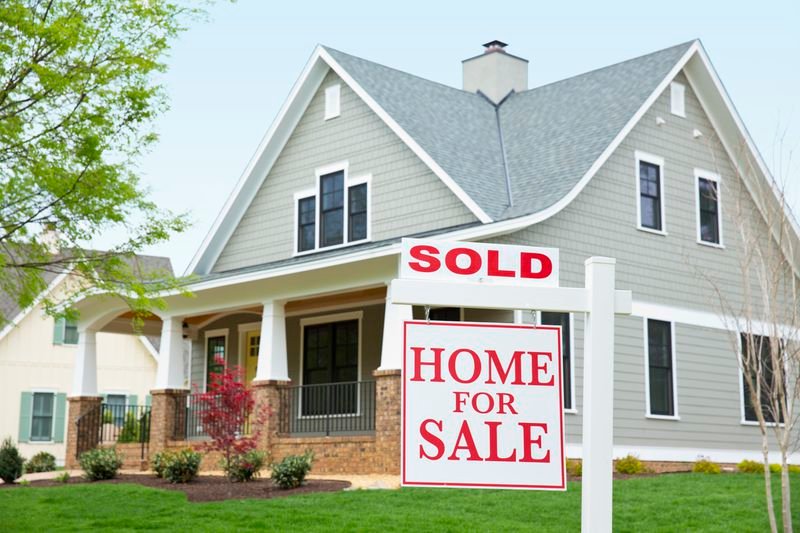 By Allison Pries | NJ Advance Media for NJ.com
Homes sales have been declining for more than a year now.

New Jersey saw huge growth in home sales during the coronavirus pandemic. They peaked in July 2020 with 15,343, according to data from the Otteau Group.

Home sales have been declining for 15 straight months, including preliminary figures for August, according to Jeffrey Otteau, a real estate economist and president of the Otteau Group.

The 2.5 percentage point increase in interest rates we’ve seen this year has increased the cost of buying a home by about 23%, Otteau said, adding that home prices have also increased about 40% since the pandemic began. That’s making homes less affordable and taking some buyers out of the game.

Inventory is up by about 7,500 homes this year, he said, although still historically low. But the decrease in buyers and rising inventory will combine to shift the market more in favor of buyers and make prices fall about 5% to 10% over the next two years.

Home buyers in the $400,000 price tier are more sensitive to the interest rate hikes because they have less income and savings than buyers in other tiers.

“We are seeing entry level buyers buy in fewer numbers and that erosion will progress into the higher price tiers.”

“We’re seeing more inventory come to market in our areas and they’re not,” said Robert White, president of New Jersey Realtors and a broker with Coldwell Banker in Spring Lake, who does business primarily in Ocean and Monmouth counties.

Inventory in his office was up 17% in July, he said. But he spoke to colleagues this week in other parts of the state, including Warren County, who say there is almost nothing coming to market.

“If there’s nothing in the pipeline, no contracts are being written. So sales will decline,” he said.

The top five selling towns in New Jersey, so far, for 2022, according to New Jersey Realtors data, are:

Husband and wife realty team Ari and Rivka Feferkorn of Team Ari Realtors at Caplan Realty Associates say that Toms River continues to be an attractive place for people who are relocating from Brooklyn and other parts of New York City.

They bought a home in Brooklyn for $1 million that needed about another $500,000 in work. Then they came to Toms River to visit one of their children and found a house for $750,000 that was on a half acre and needed no work — not even painting. “Our old house could fit into our pool area,” Rivka said. “This area has just become an exodus.”

Toms River also has a lot of snowbirds and 55 and older communities, Ari said.

Here are the number of closed sales for each New Jersey county so far this year: 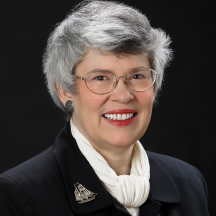 Protect Your Skin: Best Ways To Avoid the Sun’s Rays

Summer is here and the sun has finally decided to crawl its way out from behind the clouds. While soaking up …

What Is the ‘Other Structures’ Coverage in Your Homeowners Insurance Policy?

Your homeowners insurance policy covers structures that are on your property but aren’t attached to your house, such as a shed, …

What Makes a Home Feel Luxurious?

When you walk into certain homes, they can feel extra luxe. It may not be the largest house, but it could …

Here’s where the most N.J. homes have sold so far this year - Central New Jersey Real Estate